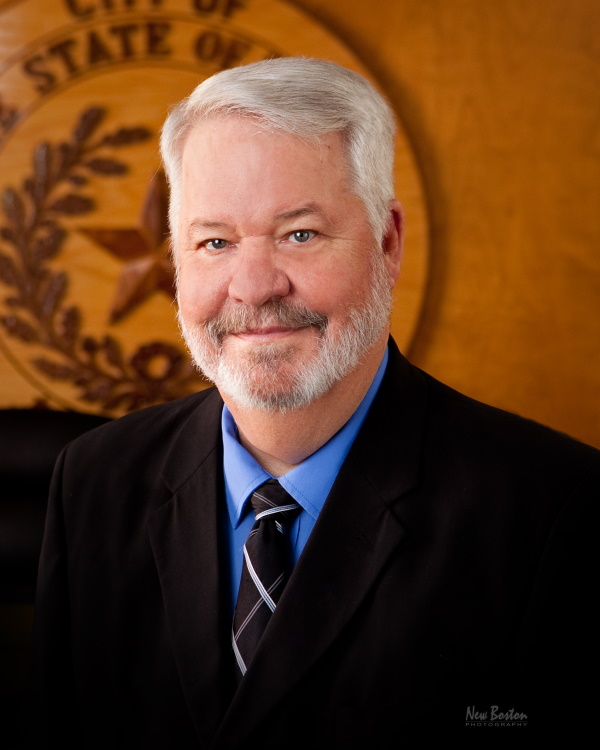 The responsibility of the City of New Boston Mayor is to serve all citizens and business owners fairly and openly. A commitment to applying these principles in the most professional and timely manner possible is key in guiding our community through continued growth and success.

Ronald Humphrey is the City of New Boston Mayor.

Ron Humphrey was elected Mayor of New Boston in November 2020. Ron is Pastor of New Covenant Life Church. He worked for the United States Postal Service for 37 years before retiring in October 2014. He served in many positions while with USPS, including a twelve-year term as what turned out to be the final Manager of the historic Downtown Station in Texarkana. Ron has been married to his wife, Terry, for 49 years. They have three children, ten grandchildren, and two great-grandsons. Ron looks forward to serving the citizens of New Boston!

The City of New Boston Council acts as the legislative branch of our government, as well as its policy-making body. The Council looks to the city's goals, major projects and infrastructure improvements ranging from community growth to land use to finances and strategic planning. The Council's goal is to do the very best to represent their constituents after they've seen to the needs of the city as a whole. 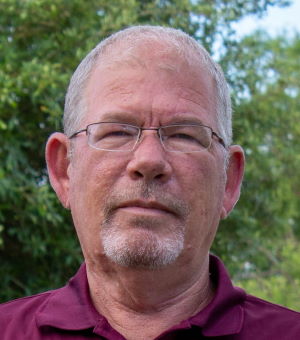 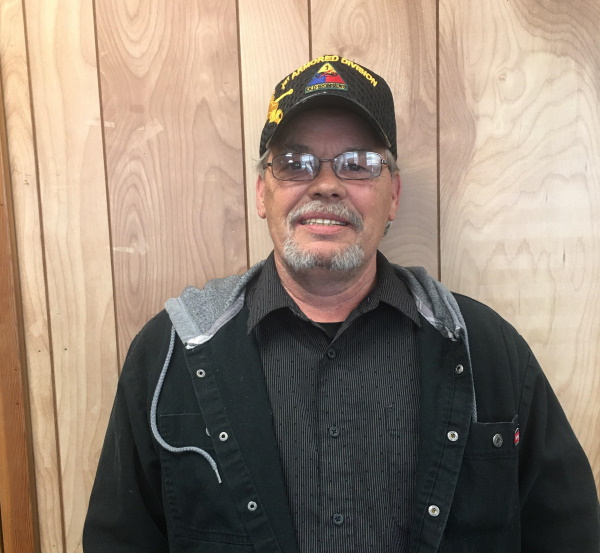 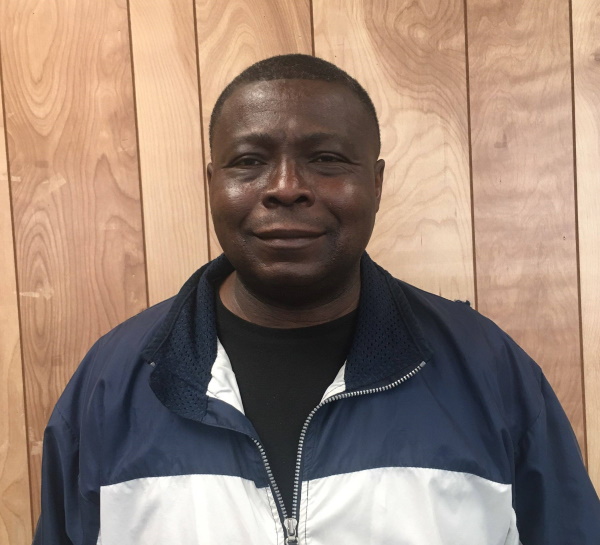 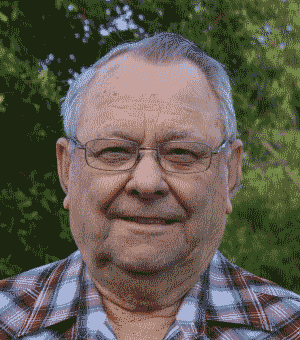 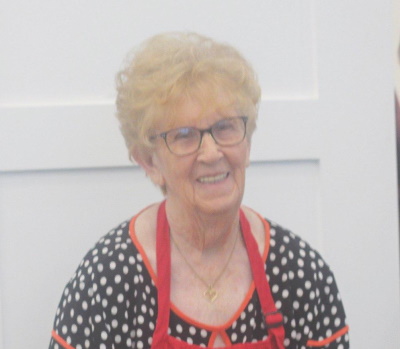 The City Secretary is the election official for the City and oversees the administration of city elections to ensure com​pliance with all city, state and federal election laws and policies and to ensure that city elections are conducted in a fair and impartial manner.

The general election was held the first Saturday in May for Mayoral and City Council seats come up for (re) election.

Qualifications to Run for Public Office:

The Filing Period for a Place on the Ballot:

To register to vote, simply fill out a voter registration application and mail it at least 30 day before the election date to the voter registrar at 710 James Bowie Drive, New Boston, TX 75570.  Bowie County Election Website.

View: Texas Secretary of State Registration Page to confirm your voter registration status, you may select one of two methods to perform a search: